What is Improv Comedy?

How did the worlds top comedians become so funny?
Learn their tips and secrets for success!

Many of todays top comedians and TV stars started in Improv. Mike Myers, Robin Williams and Amy Poehler are just three well known examples. What are the secrets they use to succeed? How does Improv help bring out the humor and brilliance of ordinary people?

People have attempted to figure out what's funny for hundreds of years. Maybe thousands of years.

In Improv, you can see humor in it's most raw, un-edited form.

Improv can make audiences laugh even when there isn't a joke. By examining it, we can see that there are some common elements to humor and comedy:

There are two kinds of Improv:

Neither one is better. And, it's important to know the differences between them. If you go into improvised theater expecting to get a laugh a minute, you may find that takes away from the reality of the scenes.

Often Improv Comedy is funnier with a base of reality and other emotions to contrast the humor. ​

These are two of the most popular Improv Comedy fomats. Really, Comedy Sportz is based on Theatre Sports. And, Theatre Sports was created by Keith Johnstone. He came up with it as a way to generate the excitement, thrill and audience interaction of a sporting event. He was inspired by seeing pro-wrestling. He decided that since pro-wrestling was a kind of theatre, there was nothing to stop Improv from creating the same level of excitement. 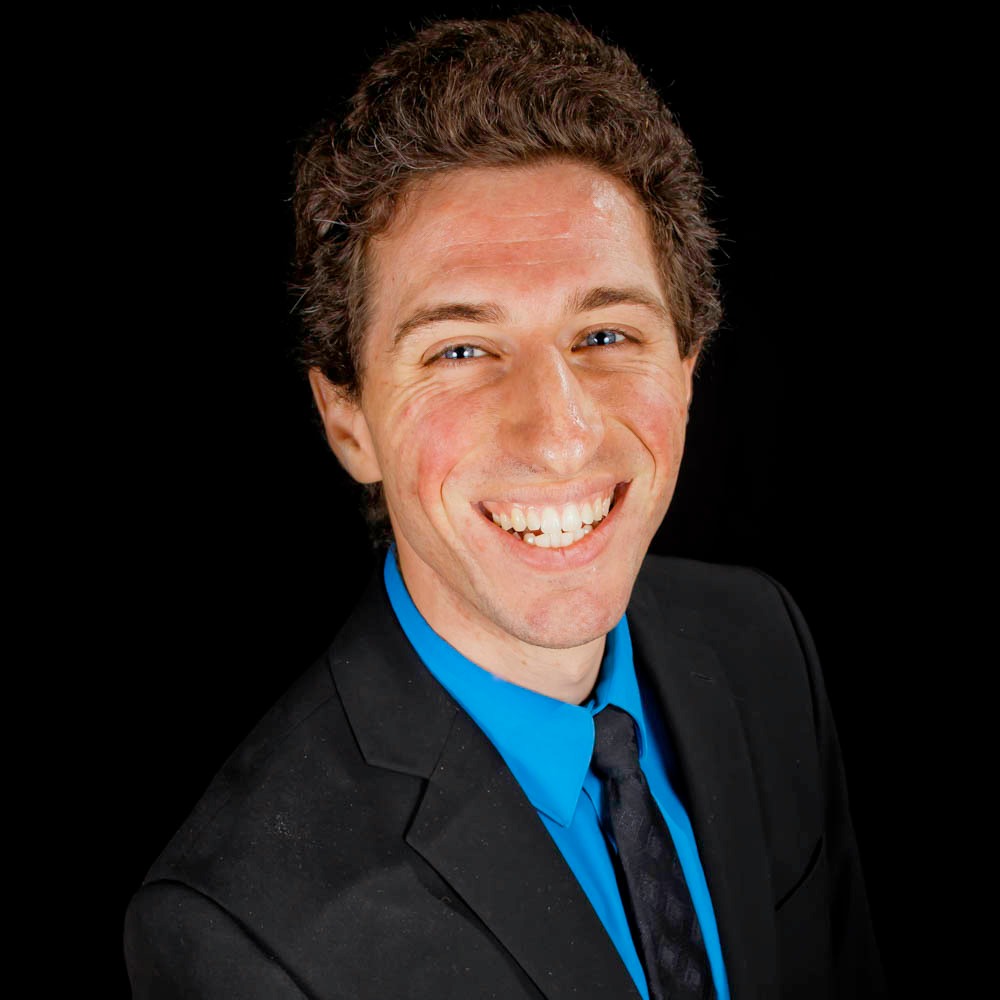 Thanks for reading! What do you think?